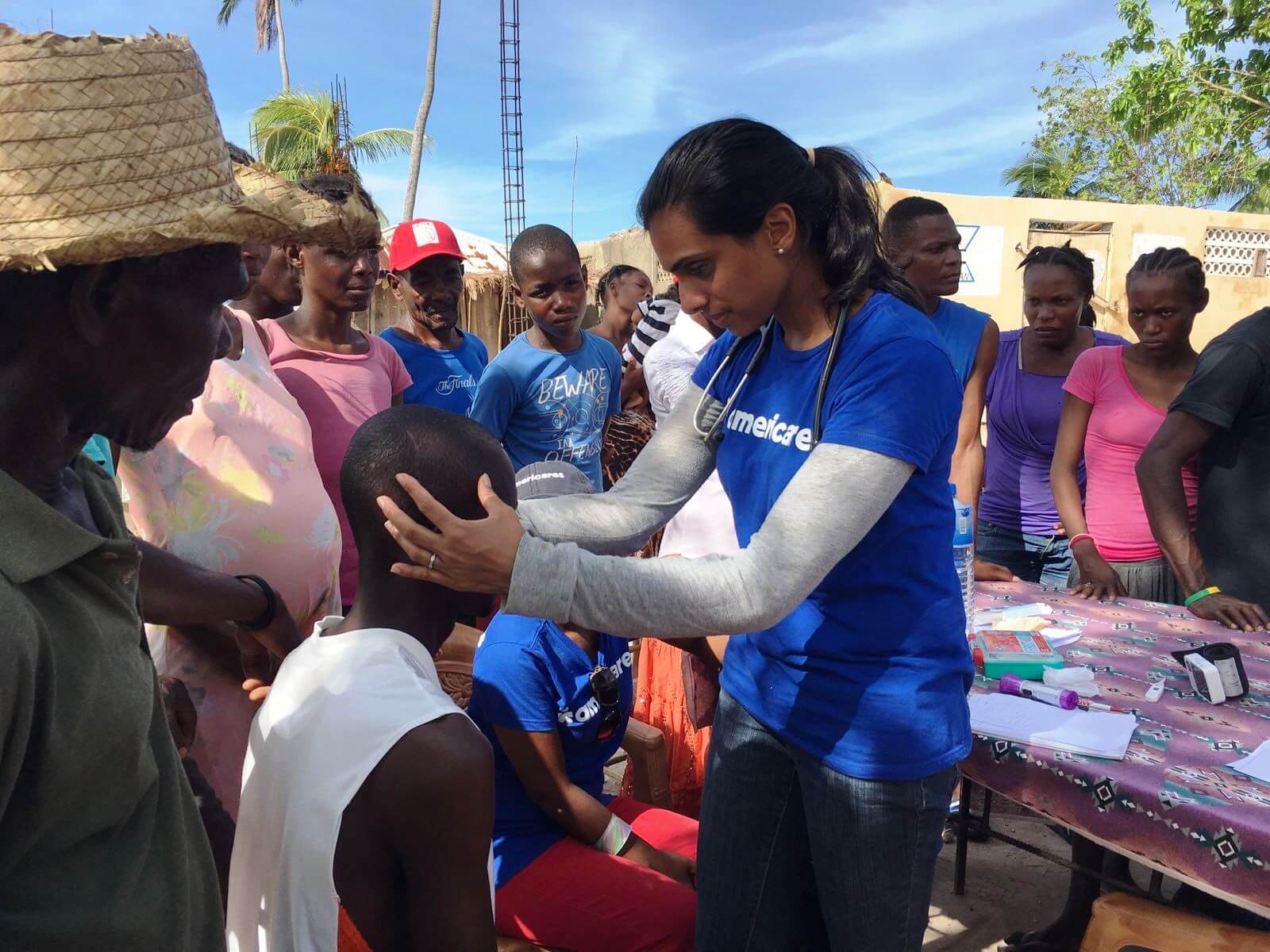 The Wuhan China coronavirus outbreak, declared a Global Health Emergency by the World Health Organization and now officially named COVID-19, continues its rapid spread with more than 80,000 reported infections and nearly 3,000 deaths, surpassing the totals from the SARS epidemic in 2003. Nearly all of the deaths and most of those infected are in China. And of particular concern is the growing stress on health systems with the spread of the outbreak, including the vulnerability of health workers; in China at least 3,000 health workers have been infected. However, infection rates abroad continue to grow with the virus now reported in more than two dozen countries. Beyond mainland China, deaths have been reported in Hong Kong, France, Japan, Philippines and Taiwan. Photo of Dr. Julie working with medical team in Haiti after a hurricane strike. Watch the video of Dr. Julie describing the virus. 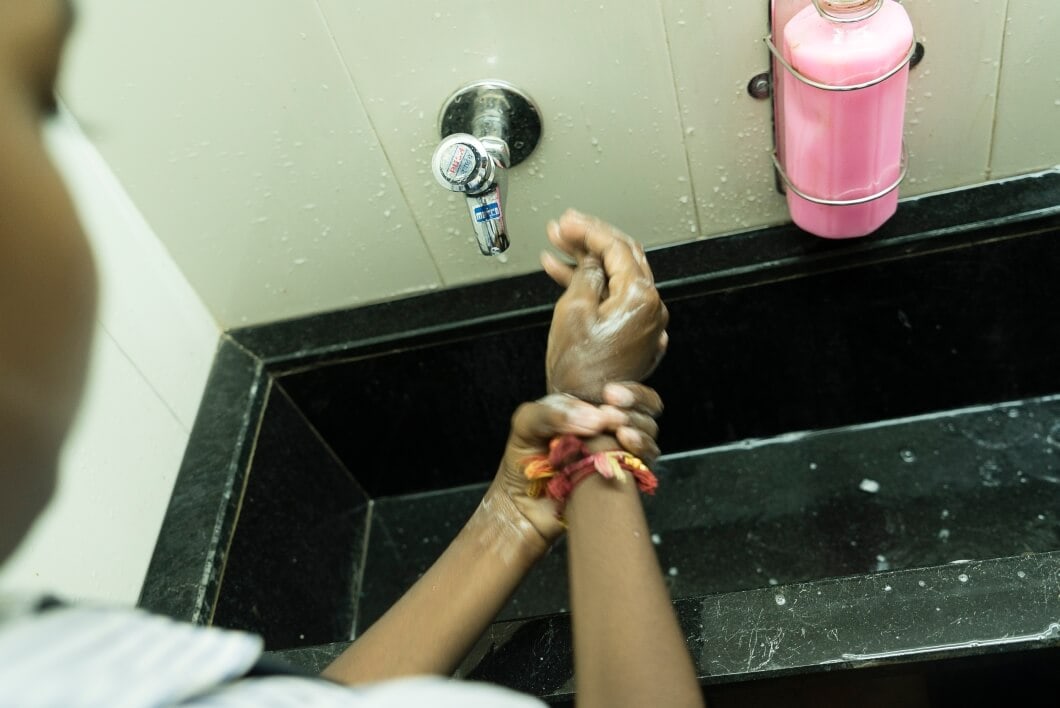 What is the Threat?

The number of confirmed cases in the U.S. has reached 53. The CDC has issued statements of caution when traveling and continues to screen passengers arriving in the U.S. from the affected region. While entire cities in China have been quarantined or subjected to restricted travel regulations, passengers on cruise ships that have traveled in the region have also faced quarantine as global travel patterns add other challenges for health authorities. Watch the video as Dr. Julie describes the risk to people in U.S. 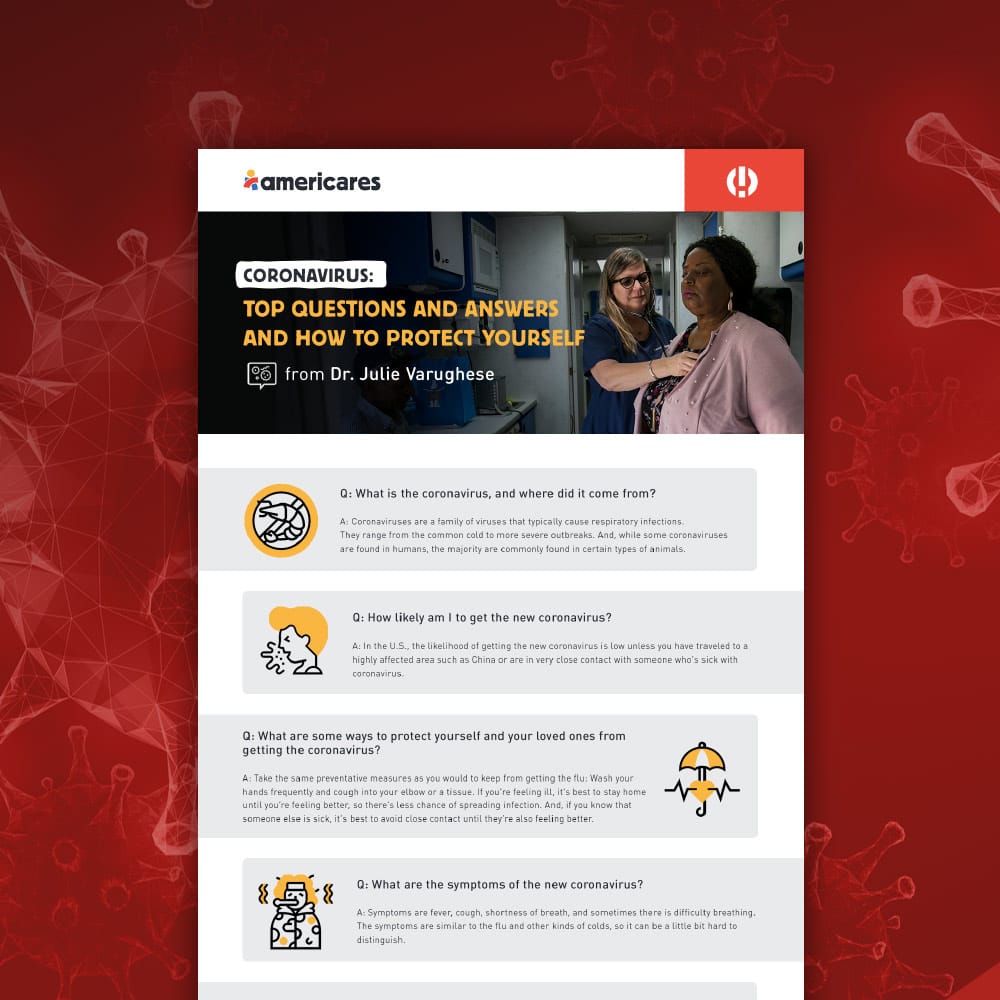 How to Protect Against COVID-19

Americares is responding to the crisis by educating the public about the virus, processing requests for assistance and sourcing personal protective equipment to protect health workers most at risk. Of top concern is the potential for the virus to spread rapidly and the capacity of local health centers to respond, with specific focus on health centers in under resourced areas serving those with limited access to health care. As a global organization, we are working closely with our international offices in preparation should we need to launch simultaneous responses in multiple countries. Photo by William Vazquez. Watch Dr. Julie explain how to protect against infection. 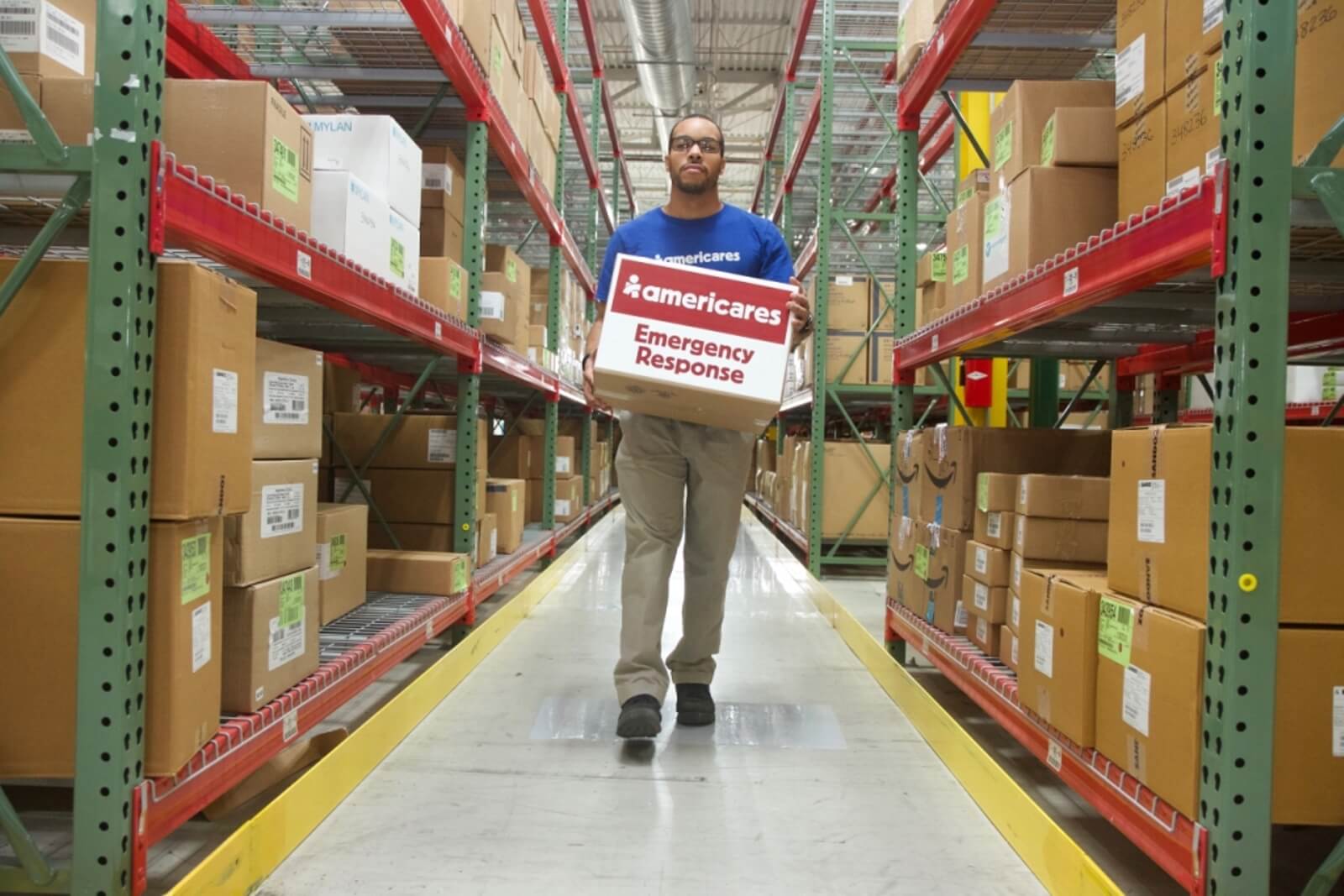 Americares is prepared to deliver personal protective equipment such as protective masks and other infection prevention and control supplies, as preventive measures will be critical to decreasing the spread of infection. In addition, our emergency response staff is also ready to train partner health care facilities on infection prevention and control best practices and mobilize medical personnel to provide surge support for overwhelmed health facilities, if needed. Watch Dr. Julie describe the coronavirus symptoms.

Our History Responding to Disease Outbreaks.

Americares has extensive experience with outbreaks including in response to Ebola in West Africa and DRC, Zika in Latin America and the Caribbean as well as recent outbreaks of Measles and Dengue so we are ready to respond as the situation evolves.