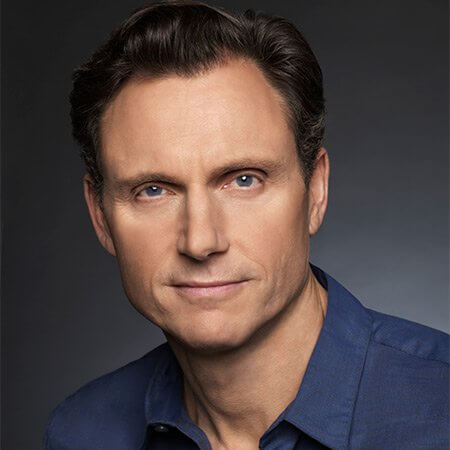 Mr. Goldwyn joined the board in 2018. An actor, director and producer best known for his starring role as President Fitzgerald Grant on the hit television show “Scandal,” he is currently starring on Broadway in the highly anticipated run of “NETWORK.” He will also be seen in the spring of 2019 starring opposite Uma Thurman in the Netflix series “Chambers.” Mr. Goldwyn has appeared in and/or directed dozens of feature films and television shows throughout his successful career.

A longtime Americares supporter, Mr. Goldwyn has served as an Americares ambassador since 2014. He also serves as an ambassador for Stand Up To Cancer and serves on the boards of the 2nd Stage Theater, the MPTF Foundation and the Innocence Project. He earned a Bachelor of Fine Arts degree from Brandeis University.