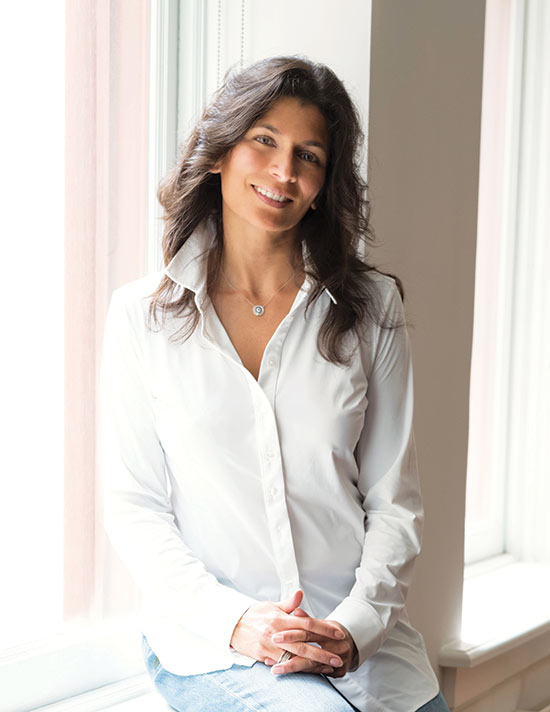 Ms. Jayanti joined the Americares board in 2013 and was elected vice chairman in 2017. She works in global business development for Palantir, a data analytics technology company. Ms. Jayanti was previously President and Chief Executive Officer of G3 US, an intelligence and investigative consulting firm. She also worked as a freelance editor and writer for Harvard Business School, as an editor and business manager for Atlas Books and as an analyst for J.P. Morgan. Ms. Jayanti also serves on the New York Public Library’s Council. She earned a B.A. from Harvard College and an M.B.A. from Harvard Business School. Ms. Jayanti has lived and worked in Latin America, Africa, Europe, Asia and North America.