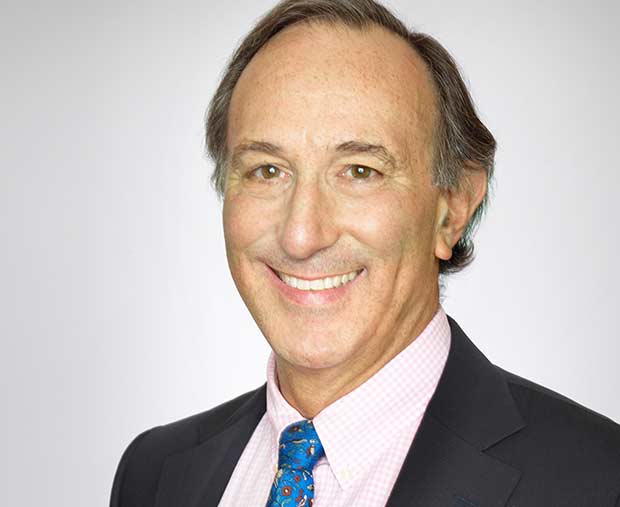 Peter A. Seligmann is the CEO and co-founder of Nia Tero, a joint venture of the Emerson Collective, the MacArthur Foundation, the Mulago Foundation and Conservation International. Nia Tero supports indigenous peoples and local communities in securing their rights, cultures, and well-being through agreements that secure the vitality of their oceans and lands.

Peter is also the Chairman of the Board, and former CEO, of Conservation International (CI), a global nonprofit organization that he co-founded in 1987. Under Peter’s leadership, CI emerged as one of the most impactful conservation organizations in the world. CI, working in over 40 nations, has become a cutting-edge leader in valuing and sustainably caring for nature for the well-being of people.

For nearly 40 years Peter has been an influential and inspiring voice in conservation. He works in partnership with governments, communities, and businesses to find innovative and pragmatic solutions to ensure the sustainability of our natural resources.

Peter is a Director at First Eagle Holdings, Inc. He is a member of the Council on Foreign Relations, serves on the board of the Mulago Foundation, and served on the Coca-Cola Company’s International Advisory Committee from 2011 to 2014. Peter was also named to the Enterprise for the America’s Board by President Clinton in 2000.

Peter began his career in 1976 with The Nature Conservancy, serving as the organization’s western region land steward, and later became the director of the California Nature Conservancy. A world traveler, avid fisherman, and diver, Peter lives in Seattle with his wife, Lee Rhodes, an entrepreneur and the founder of Glassybaby.