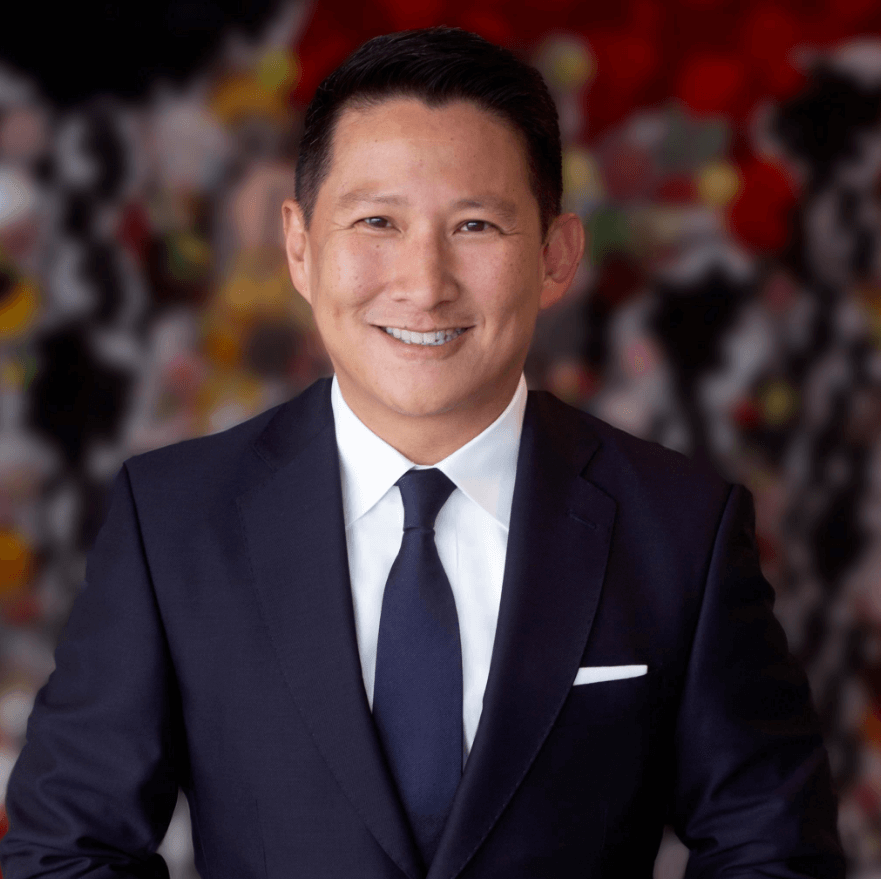 Percival Barretto-Ko joined the Americares board in 2020. Mr. Barretto-Ko brings to the board extensive experience in the global pharmaceutical industry, including several senior leadership positions in general management, corporate strategy and business development. In his current role, Mr. Barretto-Ko is responsible for Astellas’ operations across the United States. He previously served as the organization’s senior vice president, head of international, where he led Astellas’ businesses in more than 20 markets. Mr. Barretto-Ko also held senior leadership positions at Astellas, overseeing corporate strategy, business development and government affairs. In addition, Mr. Barretto-Ko held prominent roles for Astellas in the United Kingdom, including head of EMEA corporate strategy, business development and corporate communications, as well as EMEA head of immunology and transplant. He also serves on the boards of the Pharmaceutical Research and Manufacturers of America (PhRMA) and Chicago United. He earned a bachelor’s degree in biological sciences with honors from Cornell University, an MBA from Yale University and a master’s degree from MIT Sloan School of Management, where he also served as a Sloan Fellow for Innovation and Global Leadership.