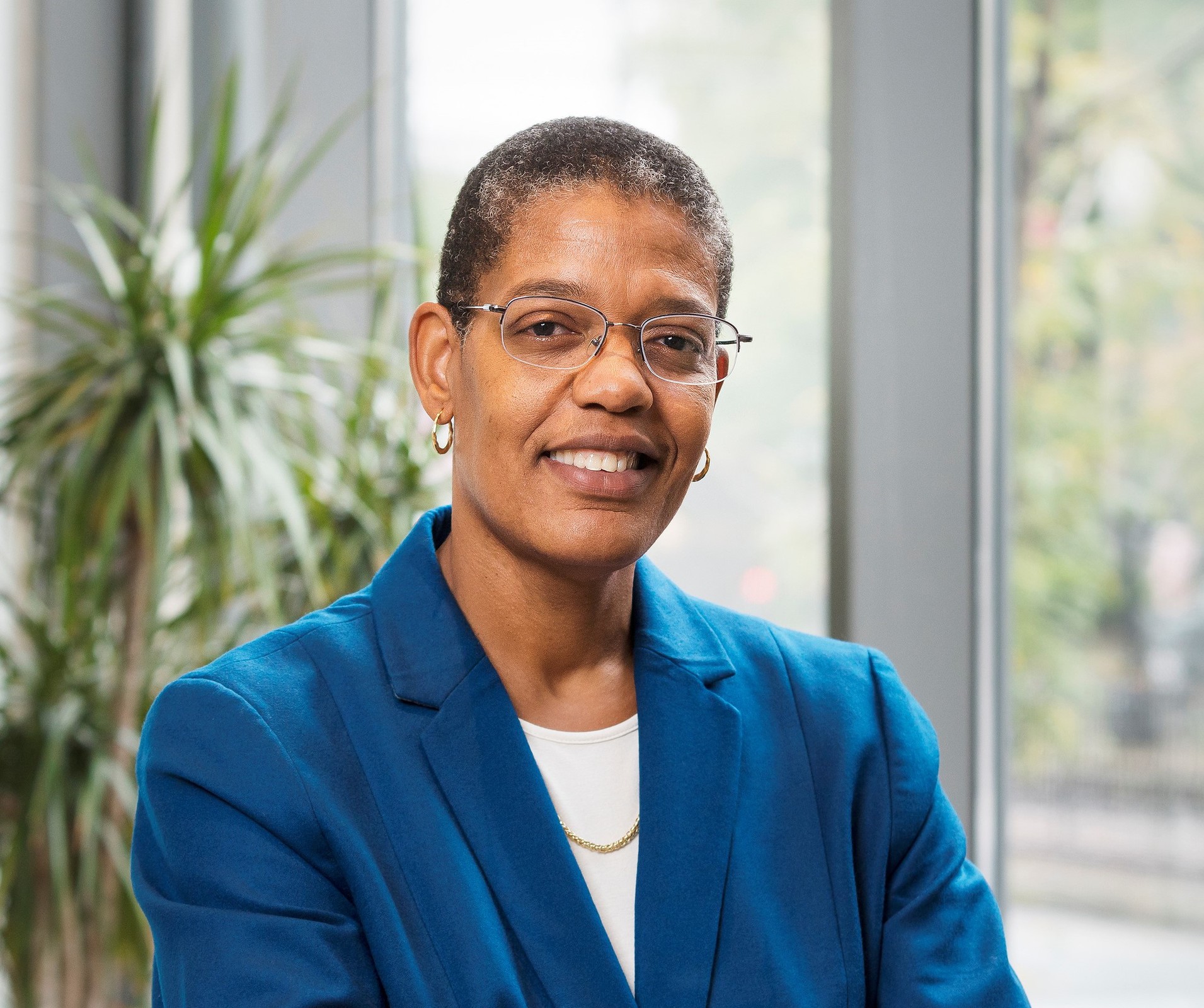 Michelle Williams, renowned epidemiologist and dean of faculty at Harvard T.H. Chan School of Public Health, joined the Americares board in 2021.

Throughout her distinguished career, Williams has published more than 500 scientific articles and performed extensive research with a focus on reproductive, perinatal and pediatric health as well as molecular epidemiology. Prior to becoming dean of faculty in 2016, Williams served as professor and chair of the Department of Epidemiology at Harvard T.H. Chan School of Public Health and as program leader of the Population Health and Health Disparities Research Programs at Harvard’s Clinical and Translational Sciences Center.

Prior to Harvard, she spent 20 years at the University of Washington School of Public Health where she developed and led the Reproductive Pediatric and Perinatal Training Program and launched its Multidisciplinary International Research Training Program, which allows students to gain experience in global health and epidemiology in low-income countries. She also served as co-director of the Center for Perinatal Studies at the Swedish Medical Center in Seattle from 2000 to 2011 and as an affiliate investigator at the Fred Hutchinson Cancer Research Center in Seattle from 1992 to 2010.

Williams has been lauded for her excellence in teaching and scientific research receiving numerous awards, including the White House Presidential Award for Excellence in Science, Mathematics and Engineering Mentoring and the American Public Health Association’s Abraham Lilienfeld Awards for education and epidemiology. Most recently, she was awarded the Ellis Island Medal of Honor and recognized by PR Week as one of the Top 50 Health Influencers of 2020.

She earned a bachelor’s degree in biology and genetics from Princeton University, a master’s degree in civil engineering from Tufts University and master’s and doctoral degrees in epidemiology from the Harvard T.H. Chan School of Public Health.