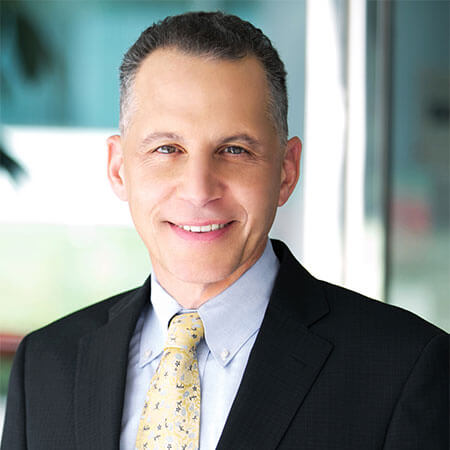 Mr. Ullmann joined the Americares board in 2019. He serves as executive vice president and general counsel for Johnson & Johnson and has global responsibility for the company’s Legal, Government Affairs & Policy, Privacy, Security and Health Care Compliance organizations. He previously served as general counsel of Johnson & Johnson’s Worldwide Medical Devices and Diagnostics business and has held numerous management positions in the company. Prior to joining Johnson & Johnson in 1989, Mr. Ullmann practiced law in New York City. He also serves on the Princeton Area Community Foundation’s Board of Trustees, the Rutgers Institute for Ethical Leadership’s Executive Business Cabinet and the Columbia Law School Board of Visitors. Mr. Ullmann graduated from Cornell University College of Arts & Sciences and earned his law degree from Columbia University School of Law.