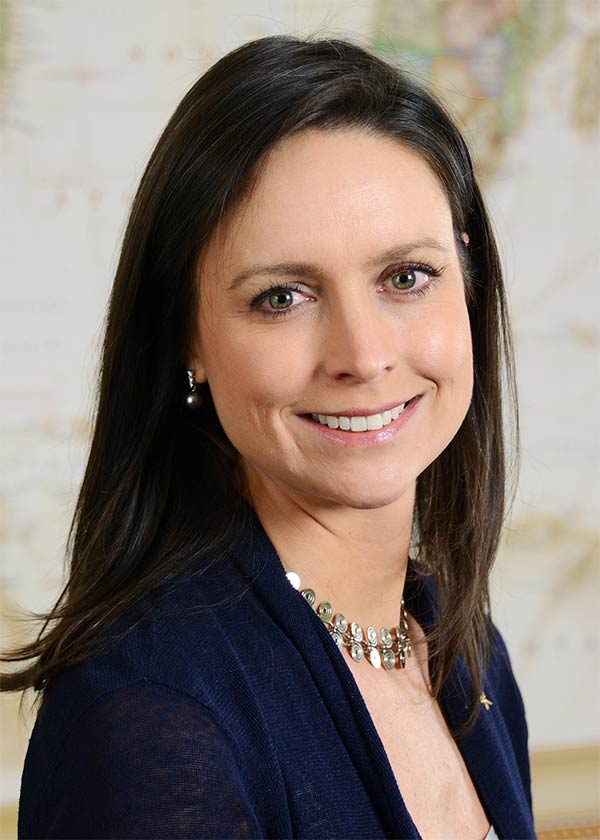 SVP of Strategy and Chief of Staff

Americares Senior Vice President of Strategy and Chief of Staff Megin Wolfman is responsible for setting the strategic direction and executing critical organization-wide initiatives for the health-focused relief and development organization. She also serves as a key liaison between the Americares Board of Directors, the senior leadership team and global staff.