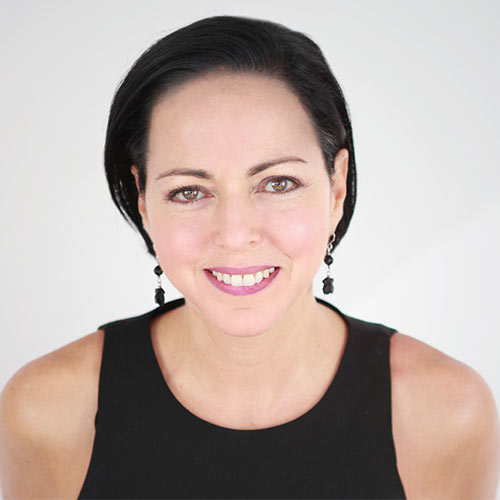 Janet joined Comic Relief Inc. as CEO in February 2016, bringing extensive start-up experience and expertise in building brands in new markets for some of the world‘s most influential media properties. She has held senior posts at various television and digital media companies, including: Disney, MTV, AOL, Reuters, The Knot, American Idol, and its highly successful TV fundraiser, Idol Gives Back.

Janet has been honored for her leadership by The Girls Scouts of America, and received a Highest Leaf Award for Entrepreneurship by The Women’s Venture Fund.