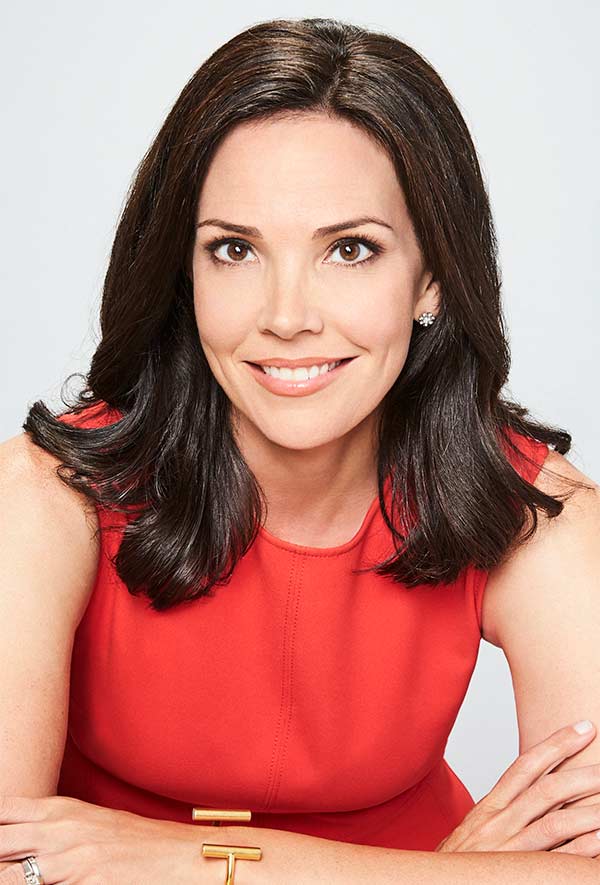 Erica Hill joined the Americares board in 2020. An experienced journalist, Ms. Hill has reported from the front lines of disasters and covered some of the most important news stories of our time. Ms. Hill first joined CNN and HLN in 2003, as an anchor and technology correspondent and went on to anchor the nightly news updates for CNN’s prime time shows, including “Anderson Cooper 360.” She currently serves as CNN anchor and national correspondent.

Ms. Hill was part of the NBC News team that won a 2013 Peabody Award for the network’s cross-platform effort, “In Plain Sight: Poverty in America,” and in 2015, she was honored by the Alliance for Women in Media with the Gracie Award for Outstanding Correspondent.