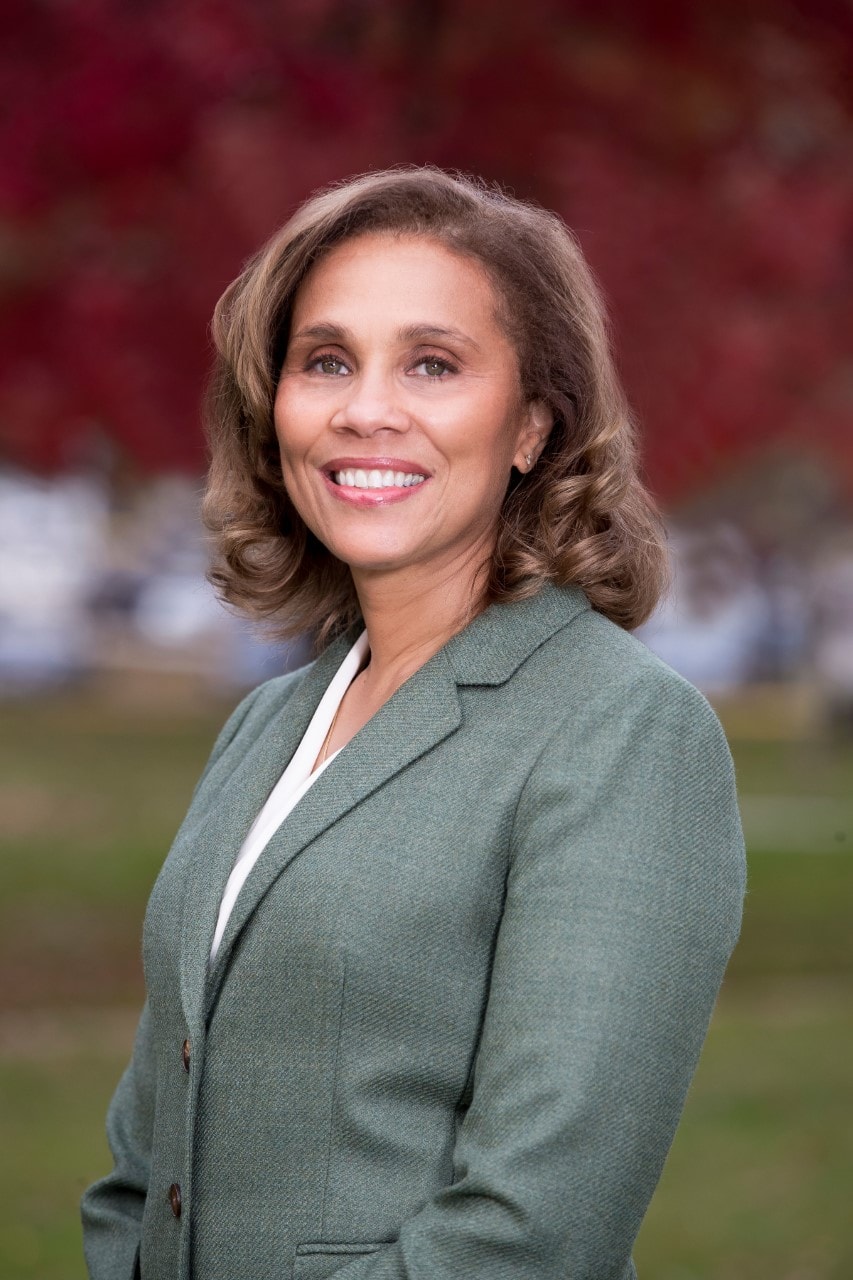 Dr. Nadja West joined the Americares board in 2020. Retiring as a three-star general in 2019, Dr. West had a distinguished nearly 40-year career with the U.S. Army that included leading the U.S. Department of Defense’s medical response to the 2014 West Africa Ebola crisis.

Dr. West is the highest-ranking woman to graduate from the United States Military Academy at West Point, where she earned a bachelor’s degree in engineering. She holds a medical degree from The George Washington University School of Medicine and master’s degree in national security and strategic studies from the National Defense University.

Dr. West was named a Hauser Leader by the Harvard Kennedy School’s Center for Public Leadership and is the recipient of numerous military awards including the Distinguished Service Medal, the Defense Superior Service Medal and the Legion of Merit.