Stamford, Conn. – Nov. 26, 2019 – Americares is delivering 50 tons of critical medicine and medical supplies to help children and families in war-torn Syria. One shipment has already arrived and two more shipments containing intravenous fluids, oral rehydration solutions, and other lifesaving items, are in transit.

“Syria’s health system has been devastated,” said Americares Director of Complex Emergencies Adam Keehn. “The medicine we are providing will be put to use immediately to ensure the most vulnerable in Syria have access to life-saving health care.” 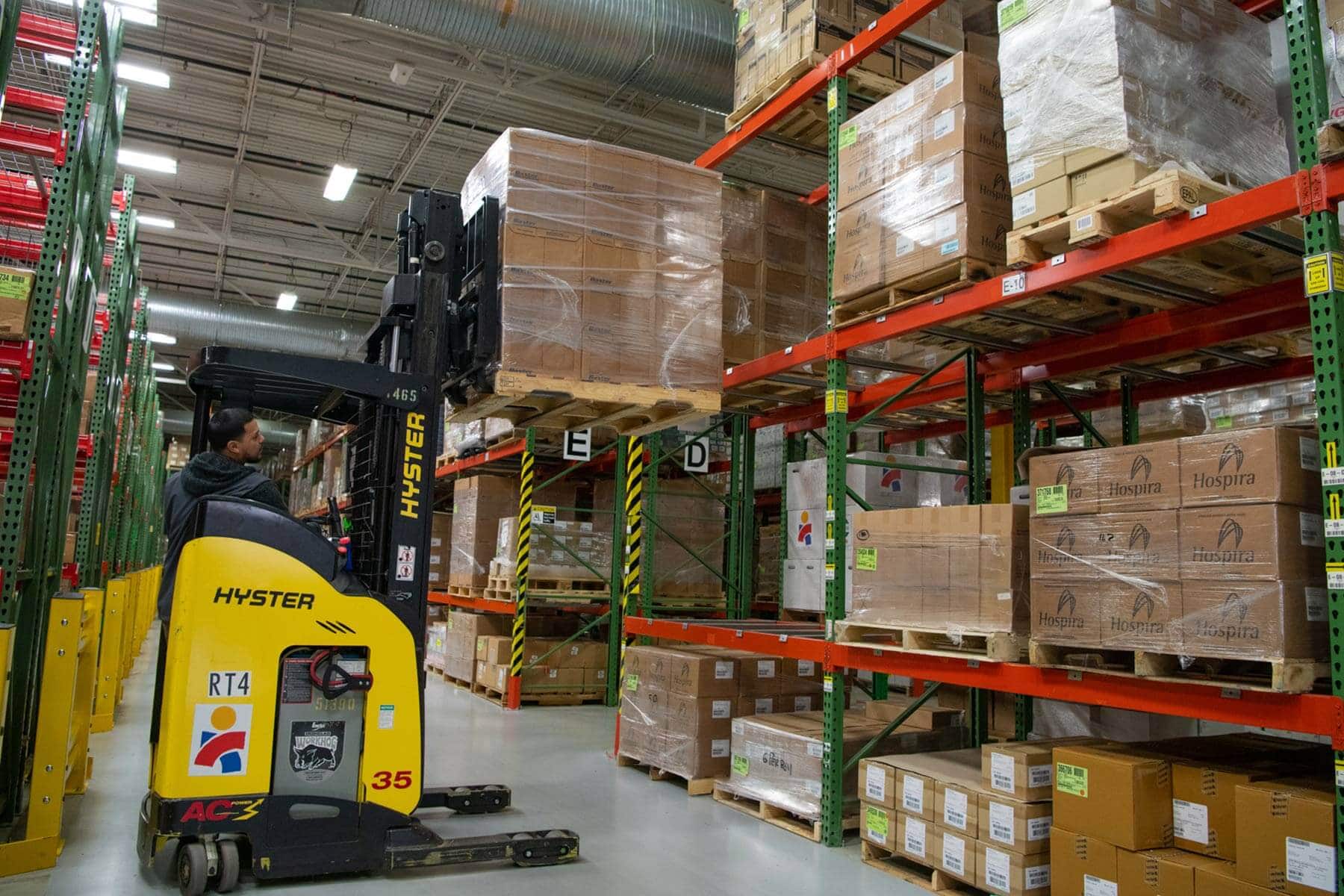 The shipments from Americares will support international and local partner organizations providing health services in northwest Syria. The medicines from the two most recent shipments will be distributed to medical facilities and at mobile medical units operated by Human Appeal and Shafak in Aleppo. A previous Americares shipment was recently distributed to 10 additional health facilities in northwest Syria supported by Americares partner organization the Syrian American Medical Society.

Eight years of deadly conflict in Syria have created one of the world’s worst humanitarian crises. The United Nations Refugee Agency estimates that up to 5.6 million people have fled the country and another 6.6 million have been internally displaced by the fighting. More than half of Syria’s doctors have also left, as attacks on the health system continue at an alarming rate. According to the World Health Organization, more than half of the country’s public hospitals and health clinics are closed or only partially functioning and there is virtually no access to health care across many parts of the country. Since 2011, more than 900 medical professionals have been killed in Syria, according to Physicians for Human Rights.

Americares has been supporting health services for families affected by the Syria crisis since 2012. To date, Americares has delivered more than $18 million in medical aid in response to the crisis. Americares aid has supported health care services in Syria, as well as medical care for Syrian families seeking refuge in Jordan, Greece, Turkey and Lebanon.

Americares has professional relief workers ready to respond to disasters at a moment’s notice and stocks emergency medicine and supplies in warehouses in the U.S., Europe and India that can be delivered quickly in times of crisis. The organization responds to approximately 30 natural disasters and humanitarian crises worldwide each year, establishes long-term recovery projects and brings disaster preparedness programs to vulnerable communities. Since its founding 40 years ago, Americares has provided more than $17 billion in aid to 164 countries, including the United States.