In the final days of the Vietnam War in the spring of 1975, President Gerald Ford announced a series of rescue flights to bring 2,000 Vietnamese orphans waiting for adoption to the United States. Only hours into “Operation Babylift” tragedy struck – a C-5A Galaxy cargo plane carrying 243 orphans crashed in the jungle outside Tan Son Nhut shortly after take-off. More than 100 people on board perished.

Macauley was on the runway at San Francisco International Airport on April 5, 1975 when President Ford helped to carry the orphans from the plane. It was the first of many compassionate acts by Macauley and his wife, Leila, which would lay the groundwork for the founding of AmeriCares. 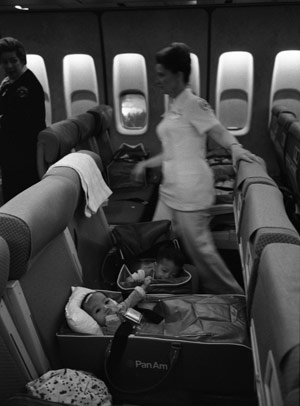 Lana Mae Noone, who adopted two Babylift orphans with her husband, Byron, vividly remembers the tense wait to find out if the children would make it to the United States. Bob Macauley was one of the “unsung heroes” of the day, she said.

“He had a really big heart and did what he felt he had to do at that moment,” said Noone, who is organizing a 40thanniversary remembrance at New Jersey’s Vietnam Era Museum & Educational Center on April 25.

Over the years, Babylift children have sought out the Macauleys to express their gratitude and let the couple know what had become of the infants and toddlers they saved. Bob passed away in 2010 after a long illness; Leila remains active with AmeriCares as vice chairman of our Board of Directors. 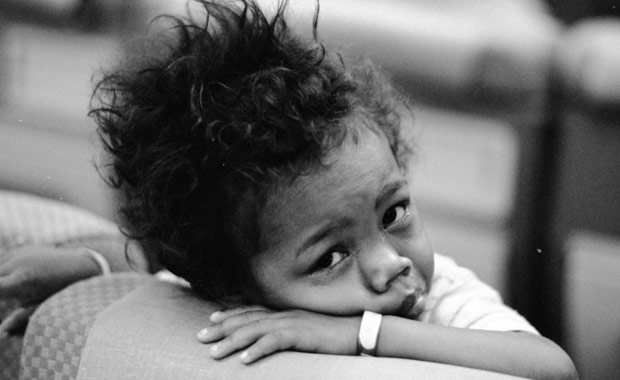 One of the Babylift orphans, a family physician in Philadelphia with three children, wrote to Leila after learning the Macauleys mortgaged their home to pay for the flight that brought her to the United States.

“Many people make dramatic the point that I was an orphan, rescued, became a doctor and now save lives,” Dr. Margi Johnson wrote. “To me, the miracle – the real drama of the story – is that I am the result of hundreds of mostly anonymous people who chose every-day action and seemingly simple but infinitely loving decisions that became life-giving.  Because I was given life… there are three more children here to love and to serve because of the Macauleys. These three children are the most powerful living legacy of the Macauley decision.”

As recently as November, another letter appeared in Leila’s mailbox. A Florida man, who came to the U.S. on Bob’s plane at age 3, wanted her to know how appreciative he and his younger brother were to be welcomed by an adoptive family in New York where they had a happy childhood.

“You gave me and my brother a life of opportunity with a loving family that were able to provide us with love, care, compassion and support,” he wrote in a hand-written letter. “I owe my life to you.” 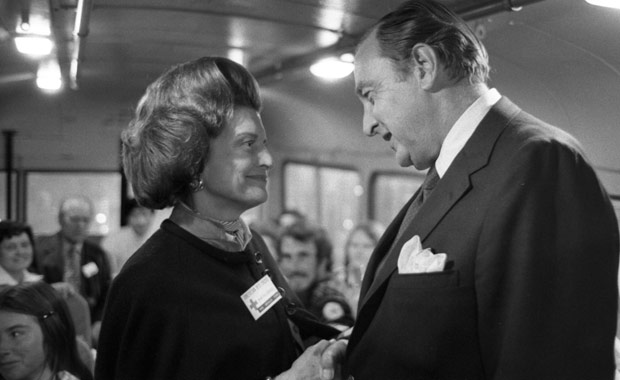