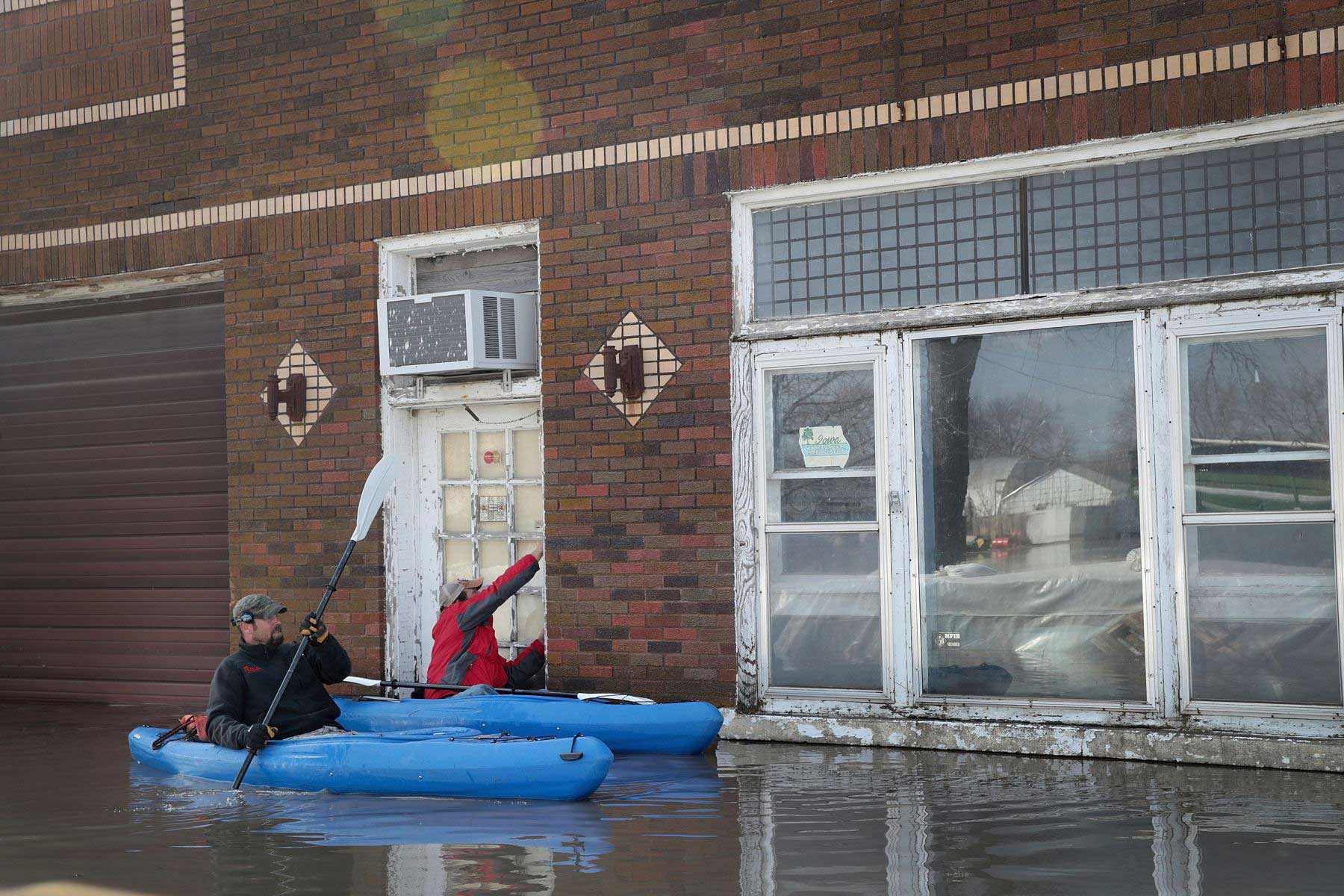 Americares is responding to an intense winter storm known as a bomb cyclone that dumped snow and heavy rain on the central United States, stranding travelers, leaving tens of thousands without electricity. The storm has done widespread damage in the Plains region with hurricane force winds, tornadoes and record flooding. The historic flooding has caused four deaths and displaced more than 2,000 people. Major flood damage to farms in the region has been reported, and communities in eastern Nebraska and western Iowa have been hit the hardest, with rivers at historic levels. While flood waters are beginning to recede, there is concern the Midwest will experience additional historic floods over the next few months. A bomb cyclone occurs when there is a rapid pressure drop, with a decrease of at least 24 millibars — a measure of atmospheric pressure — over 24 hours. This storm dropped 33 millibars in less than a day. Photo by Scott Olson/Getty Images

In response to the ongoing flooding, Americares has sent 7 shipments of tetanus vaccine, hygiene kits and first aid supplies to 4 Public Health Departments, which serve a total of 25 counties throughout Nebraska. Americares Emergency Response team is in active communication with local and national response partners and will continue to respond to unmet health needs as they are identified. 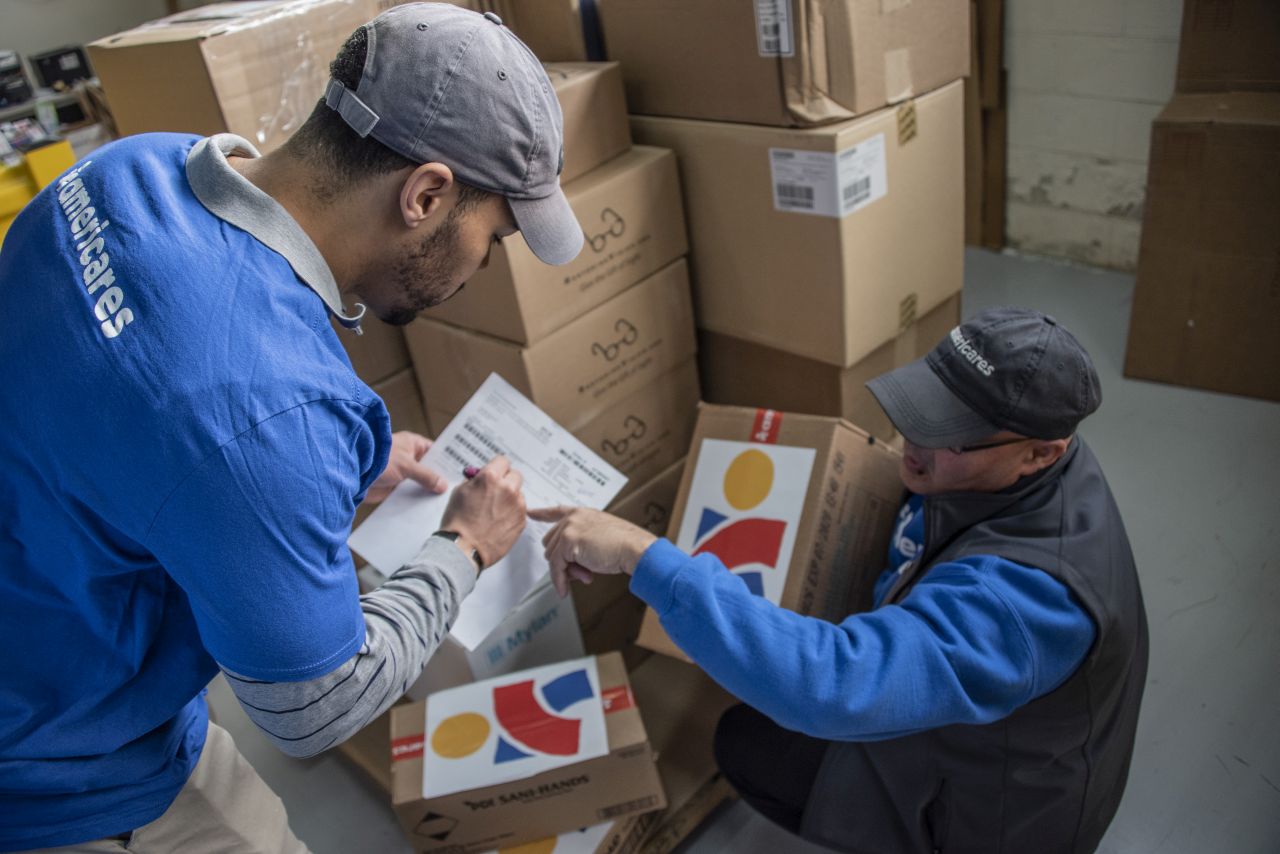 Help your neighbors in crisis.