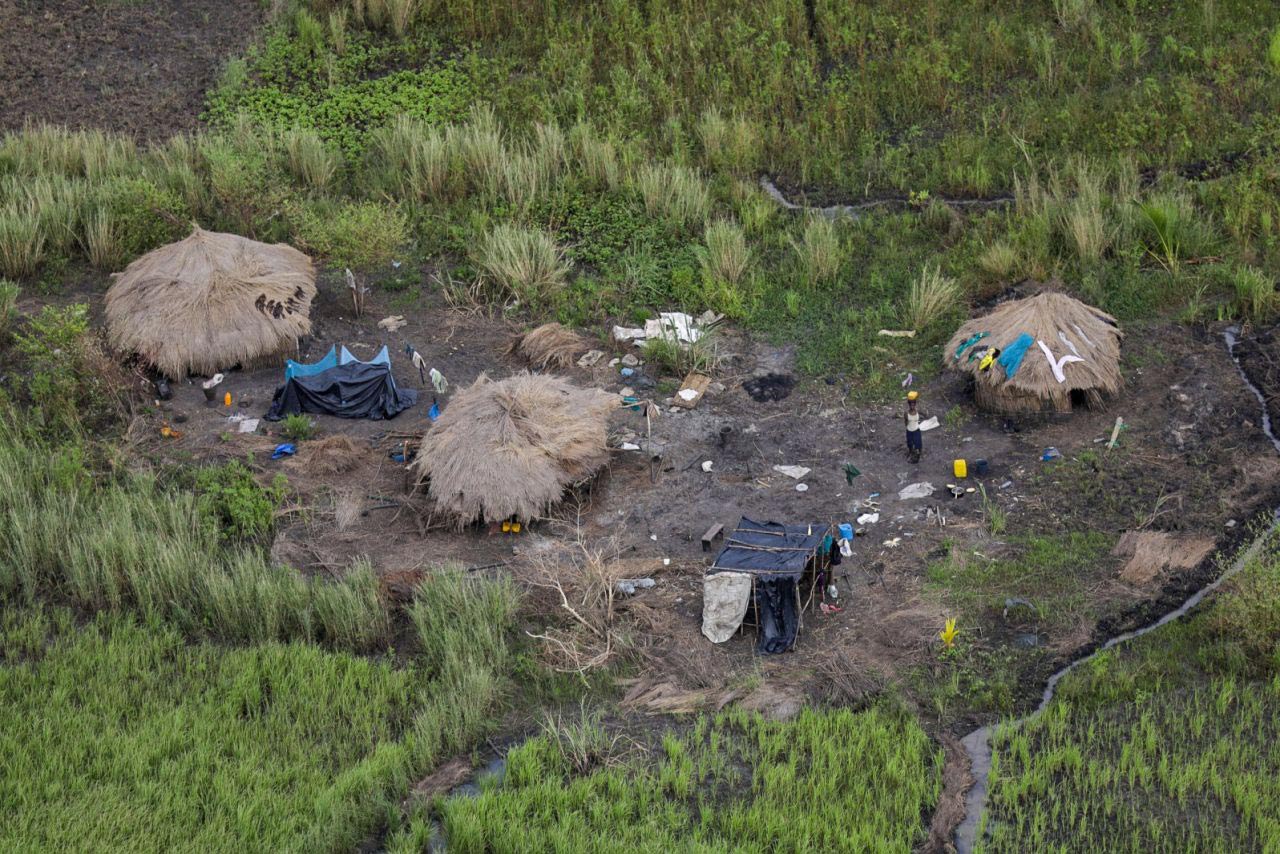 Approximately 2.6 million people were affected by Cyclone Idai across three countries. The storm lashed the city of Beira in central Mozambique on March 14 before barreling inland through Zimbabwe and Malawi.  Reports indicated 90 percent of Beira was damaged or destroyed. Nearly 1,900 square miles were underwater in the region from epic flooding. According to officials, more than 600 deaths were reported in Mozambique alone, with at least 1,000 total deaths in the 3 countries, along with hundreds of others missing and hundreds of thousands of people displaced. Over a million children have been affected by the disaster.  United Nations officials say this could have been the worst weather-related disaster in history to have struck the southern hemisphere.   Another historic storm,Tropical Cyclone Kenneth, made landfall in northern Mozambique, bringing more catastrophic flooding and suffering just weeks after Idai.   Updated 5/21/19.

“Cyclone Kenneth is the second disaster to strike Mozambique within weeks and the strongest storm on record to hit the impoverished country. The back-to-back storms will undoubtedly complicate relief efforts in both regions. Six weeks after the first storm, our teams are working in health centers without roofs. Now, the recovery will take even longer as relief agencies must spread their manpower and resources across a larger geography.”

Americares deployed emergency response experts to Mozambique and Malawi to assess health needs, work with national and local organizations responding to the crisis, and coordinate emergency shipments of medicine and relief supplies that are currently underway for Cyclone Idai survivors. In addition to readying essential items such as antibiotics, wound care supplies, hygiene products and medicine, the team has been  working with partners such as UNFPA to identify other response opportunities. The cyclone destroyed more than 50 health centers in Mozambique and persistent logistical challenges are hampering the restocking of essential medicines and supplies to other health facilities. The appearance of hundreds of cases of cholera and other water borne diseases underscored the need for addressing safe water and sanitation concerns in the aftermath of the floods. Our ER experts in Malawi have been working with local partners to support the delivery of critical relief supplies. “Americares is focused on restoring access to care for survivors in Mozambique—equipping temporary health centers with supplies and training health workers to control the spread of disease.” — Kate Dischino, VP Emergency Programs 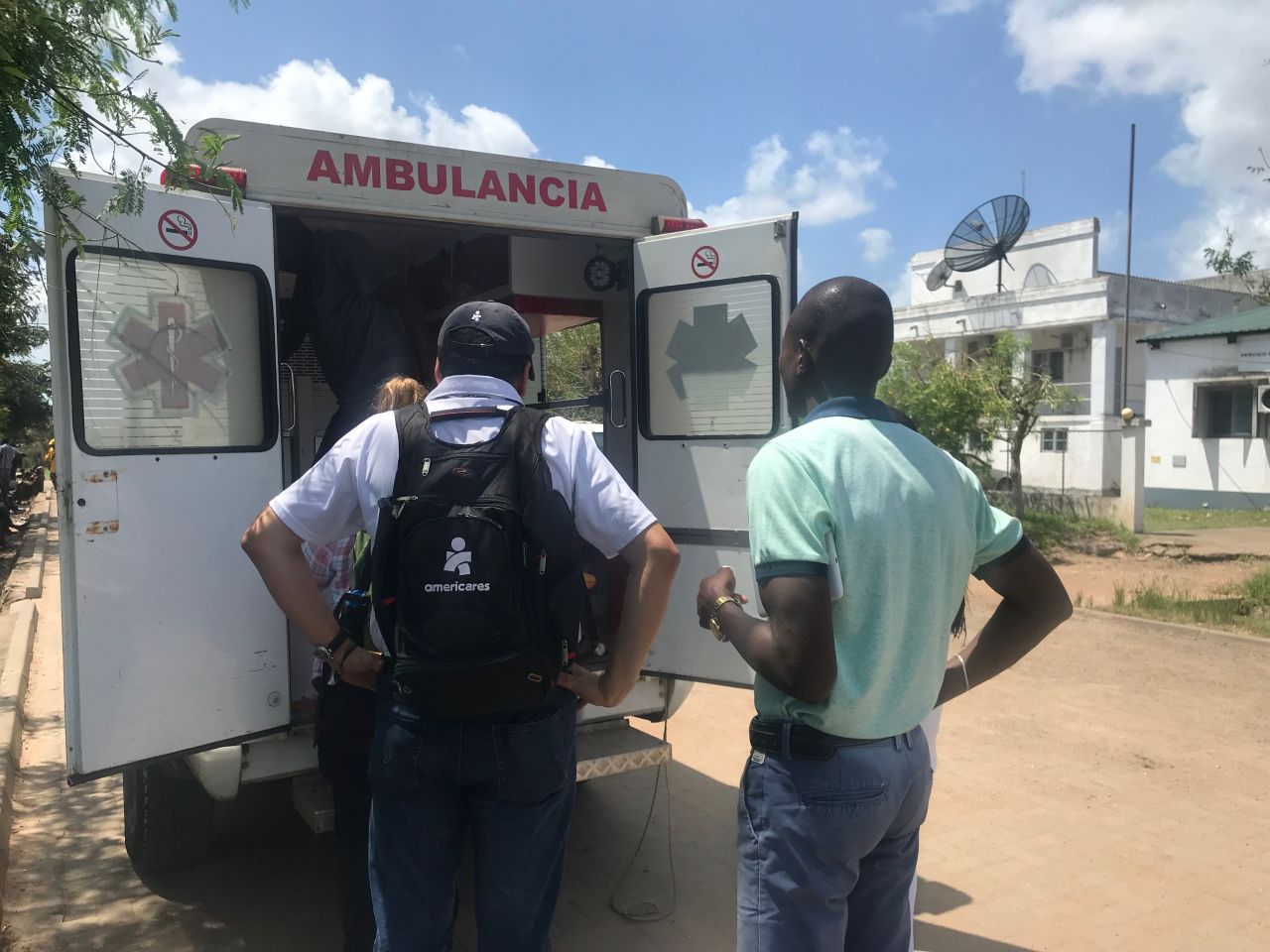 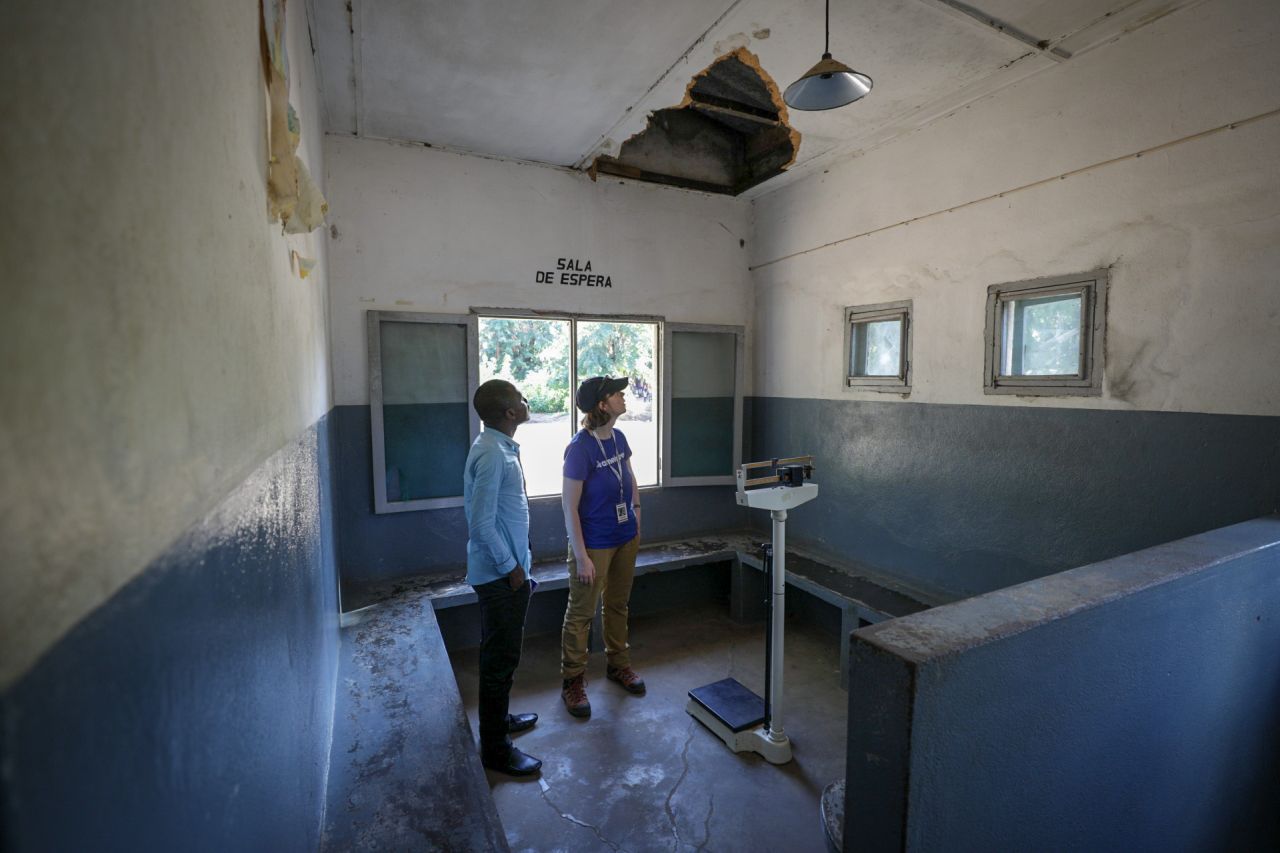 The ER Team has been working with the World Health Organization (WHO) and Ministry of Health (MOH) of Mozambique to deploy Infection Prevention and Control (IPC) training and supervision teams to support the delivery of critical IPC information to public health facilities throughout the affected area. Three IPC teams were based in Beira. Each team consisted of two IPC experts (infectious disease physician, public health expert or Water Sanitation and Hygiene/WASH expert), as well as a representative from the MOH. Americares in supporting the WHO and MOH on this initiative focuses on a critical need to address the risk of infectious diseases. The WHO and MOH jointly identified a number of public health facilities throughout the affected area that needed IPC training.  The ER team collaborated with partners in training hundreds of health workers in these facilities along with providing essential supplies, equipment and other support. The training curriculum included an overview of cholera prevention and control, proper hand hygiene for health care providers, cleaning and disinfecting patient care areas and personal hygiene among other topics. The IPC training is designed by Americares based on a previous training created for Tanzania.