This Award is Better Than an Oscar

It seems everyone is getting a trophy! The Golden Globes were handed out a couple of Sundays ago and, after teams battle for conference titles, two will vie for the Super Bowl’s Vince Lombardi trophy. That contest will be quickly followed by the Grammys and the Academy Awards. So why not present honors for accomplishments in global health and development? Let’s call them the Health Hero Awards.

The first Health Hero Award winner is — Bangladesh! The entire country. According to the Global Burden of Disease report for 2017, between 1990 and 2017 Bangladesh had the highest percentage reduction in the number of premature deaths — under age 50, from any cause — of any country in the world. Bangladesh reduced these early deaths by more than 200 percent in those 27 years. The number of deaths is still too high, but the trend is rapidly moving in the right direction.

The second Hero goes to — Dr. Jim Yong Kim, who will step down as presidentof the World Bank February 1. Dr. Kim has served in that role since 2012. While not without controversy, his time at the World Bank has been marked by its responses to major refugee crises and the West African Ebola outbreak, along with the development of new means of financing projects spearheaded by the World Bank. Dr. Kim has a long history in the humanitarian and development sector as a founding partner with Dr. Paul Farmer of the NGO Partners in Health. Dr. Kim also served on the board of MAP International years ago when it hired me for my first job as CEO of an NGO. So I’m thankful to him for that as well! 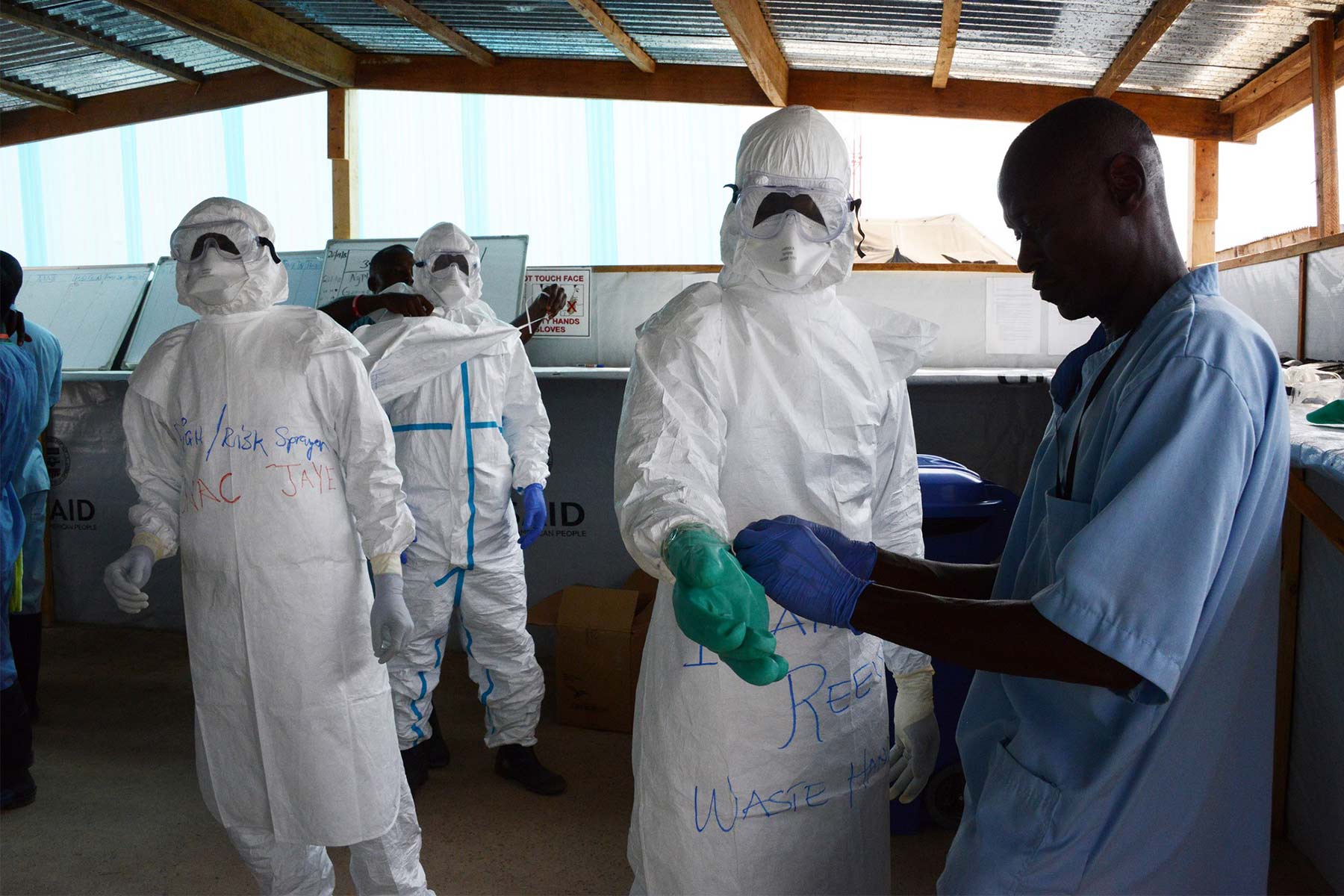 The World Bank invested in the 2015 Ebola response under the direction of its president, Dr. Jim Yong Kim, who is resigning February 1. Dr. Kim’s career is worthy of a Health Hero Award. Photo by Americares

The third Hero goes to celebrities who have used their influence to advance important health causes. At the top of the list over the past year is tennis great Serena Williams, who brought attention to alarming number of black women who die from childbirth in the U.S. each year. While a ProPublica/NPR seriesshined a light on this deadly inequity, it wasn’t until Serena Williams provided Vogue with details in 2018 of her own near-death experience giving birth that the story got traction — months of discussion and well-deserved media attention. And just last fall, basketball star DeMar DeRozan opened up about his depression, first in a Tweet and then in an interview, inspiring fellow player Kevin Love to write about his own experience with therapy and, hopefully, giving millions of men permission to think about their own mental health.

The fourth and final Hero goes to a nurse named Lisa whom I’ve gotten to know in the chemotherapy suite at Memorial Sloan Kettering Cancer Center’s outpatient facility in Westchester County, N.Y. When you accompany a loved-one to chemotherapy appointments, you want the environment to be supportive, warm and welcoming. Lisa’s interest in her patient as a person and her upbeat spirit made those sessions more than tolerable.

There you have it: my first annual Health Hero awards. Congratulations to the winners!

Will You Try My New Year’s…

This is Breaking My Heart