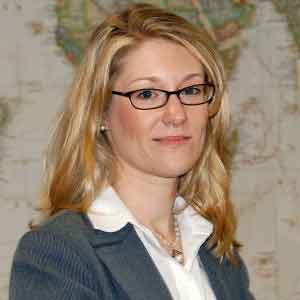 AmeriCares Communications Manager Donna Porstner was recently in Haiti visiting some of the 100-plus hospitals and clinics AmeriCares has supported with donated medicines and medical supplies since the 2010 earthquake. Here she shares her thoughts and impressions from the field.

“When the children smile and start playing, you know they are going to make it.”

I first spotted Francois when he was sitting motionless on a blanket with a dozen other seriously malnourished children, too weak and frail to walk. His small frame, stick-thin legs and oversized diaper belied his 3 or 4 years. Francois was brought to the rural Real Hope for Haiti clinic after his parents tragically died in the earthquake. At the time, the clinic workers estimated he was between 1 and 2 years old; he weighed 11 pounds, 4 ounces – not much more than a typical newborn in the U.S. Today, Francois’ weight has doubled, thanks to the therapeutic feedings he receives five times a day, but he still has a long way to go. 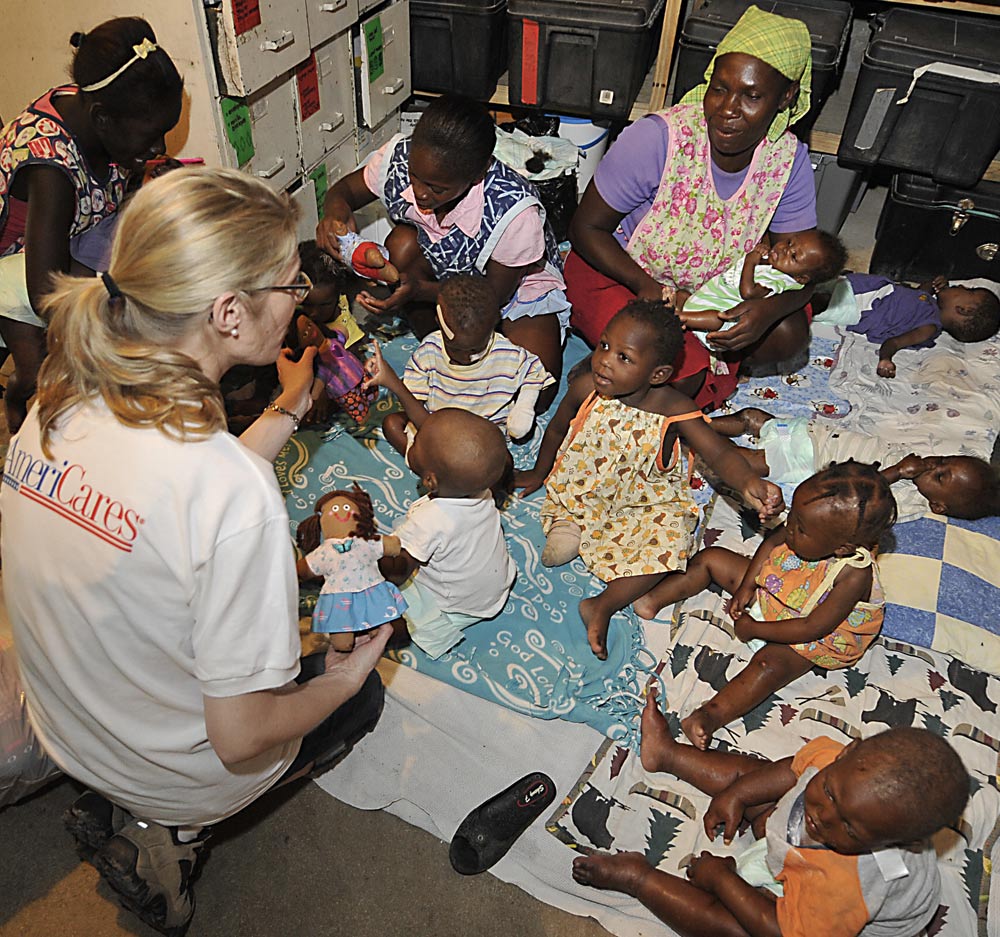 Francois will live with other children at the rescue center until he is well enough to go home. Lori Moise, one of the two sisters from Indiana who run the center, says she can pinpoint the precise turning point when she knows a child is going to survive. “When they smile and start playing, you know they are going to make it,” she says.

In every one of the AmeriCares-supported clinics and hospitals in Haiti, I saw children like Francois who appeared months or even years younger than their age because, until their arrival, they had not received the nutrients they needed to thrive and grow. Weakened by malnutrition, these children are more susceptible to childhood diseases and infections that could prove deadly. 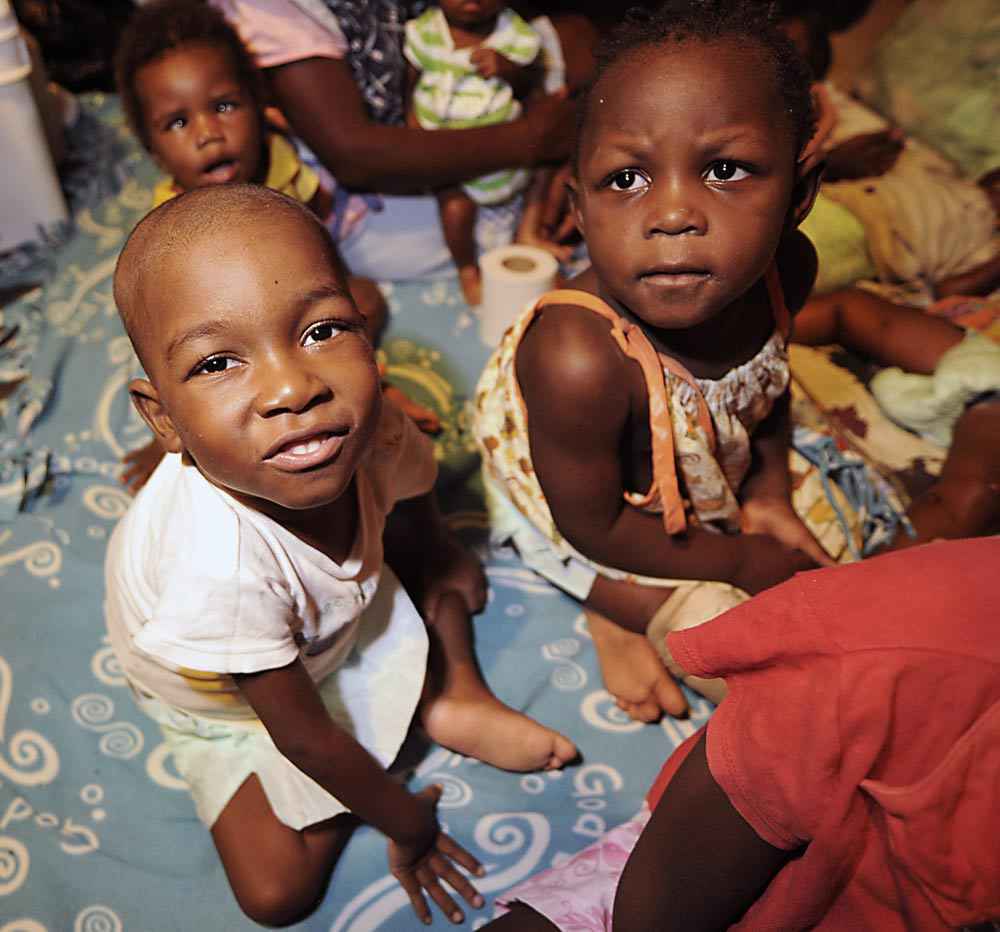 At this clinic and others AmeriCares supports across the country, mothers line up every morning to get  medical care for their young children– everything from routine vaccinations and check-ups to treatment for fevers, infections and contagious diseases. It’s typical here in Haiti, I was told, for sick patients to save just enough money to pay for a medical exam and then delay treatment for two or three weeks until they earn enough money for medicine. I couldn’t imagine the consequences of such a delay– I saw children with woolen hats shivering in the 90-degree weather because they had contracted malaria and had temperatures as high as 104. Thanks to donations from AmeriCares and other organizations, we saw patients leaving with medicines in hand, able to start treatment immediately.

“In addition to radiation fears, livelihoods…