From my small plane window 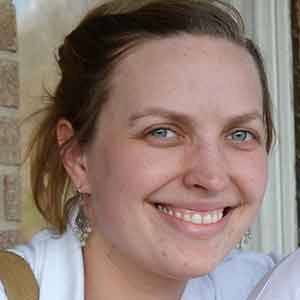 Part 2: The worst damage from violent March 2012 tornadoes in Kentucky was centered in the eastern Appalachian foothills. AmeriCares focused its response on communities in this impoverished region, dispatching staff and delivering water, medical aid and relief supplies to help survivors in need.  Relief worker, Alex Ostasiewicz shares her thoughts about what she saw during her time in the disaster zone.

From my small plane window, looking down on the rolling fields and puffy white clouds, with the sun shining above me – it is hard to imagine that just a few days before tornadoes tore through the towns below. I’m heading home from Paintsville, KY where I met up with the volunteers leading rescue and recovery efforts in the wake of the series of storms that battered the area.

“There was a tangible undercurrent of strength amid the tragedy.”

I first saw the destructive force of tornadoes last summer when I visited Joplin, MO where a powerful EF-5 tornado destroyed part of the city. I was shocked by the magnitude of the damage. Twisted steel and crumbling concrete. Bark and branches ripped from trees. The intense destruction was also random and chaotic, leaving one home standing on a street where every other house has been decimated.

In the face of such destruction you can’t help but feel powerless. And yet, when I met the people on the ground in Kentucky, there was a tangible undercurrent of strength amid the tragedy. People in the community were doing everything they could to help their neighbors, even if they themselves were victims of the storm. 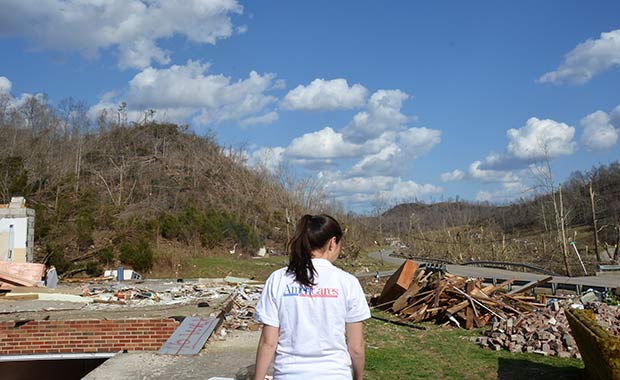 It was an amazing feeling to know I was a part of this community. Not just because of my presence on the ground, but because, as a part of AmeriCares, I am a part to the effort to get of life-saving supplies to victims. Seeing for myself the people who these supplies help made me realize just how important our work is.

What you lose when you lose…

Helping Survivors Cope with Many Forms…