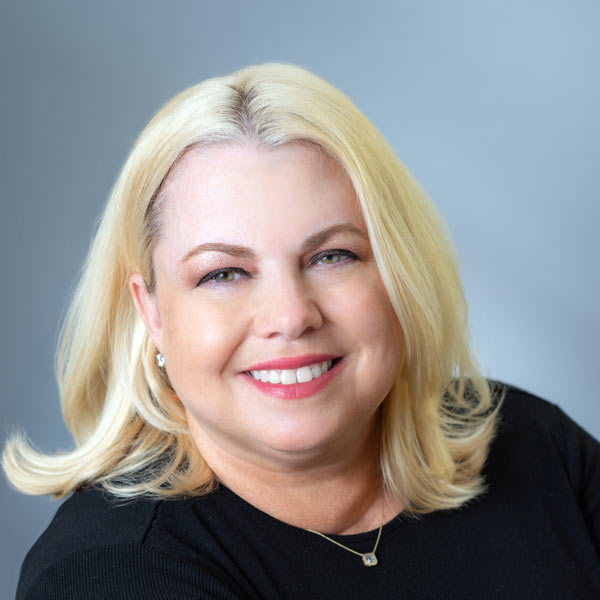 Prior to joining Americares in 2020, Kauffman served as the chief partnerships officer at the Breast Cancer Research Foundation, where she led revenue growth and brand visibility through best-in-class partnerships, including the landmark Blizzard Entertainment x Overwatch “Pink Mercy” gaming alliance, which raised a record $12.7 million in two weeks from the global gaming community.

Kauffman earned a bachelor’s degree in marketing from Florida Southern College. She currently sits on the Board of Directors of the International Women’s Media Foundation, which champions strengthening women’s roles and voice in global media.