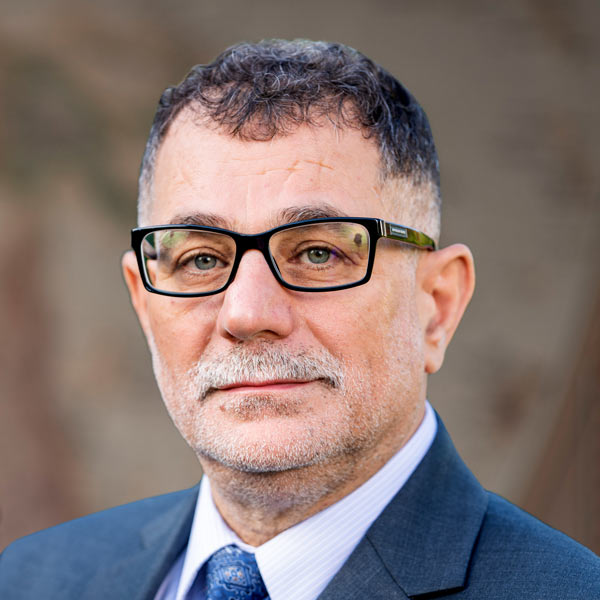 Americares Senior Vice President and Chief Program Officer M. Rashad Massoud, MD, MPH, FACP, oversees the organization’s health programs for people affected by poverty or disaster, including its work with the uninsured in the United States, its Emergency Response team and its global distribution of more than $1 billion in medicine and supplies to an average of 85 countries annually. He also leads Americares global response to the COVID-19 pandemic, including the distribution of personal protective equipment, delivery of essential primary health care services, and training and mental health support for frontline health workers.

Dr. Massoud brings to Americares over 20 years of experience directing initiatives that have strengthened health systems in vulnerable communities around the world. Prior to joining Americares, Dr. Massoud served as chief medical and quality officer and senior vice president of the Quality and Performance Institute at University Research Co., where he led URC’s quality improvement efforts in over 40 countries. He also served as the director of the USAID Applying Science to Strengthen and Improve Systems Project.

Prior to that, Dr. Massoud served as senior vice president at the Institute for Healthcare Improvement in Cambridge, Mass., where he worked on innovation, transformation and large-scale programming. He also served as a medical officer with the United Nations Relief and Works Agency, and has consulted for and collaborated with KPMG, UNICEF, the World Bank, the World Health Organization and several other nonprofits.

A leader in the global health field, Dr. Massoud is the immediate past president and executive committee member of the Harvard T.H. Chan School of Public Health Alumni Association and served as an advisory board member for the World Health Organization global report on quality and safety. He is also an inaugural member of the International Academy of Quality and Safety.